The exhibition Celine and Julie Go Boating takes its title from the film Celine and Julie Go Boating (Celine et Julie vont en bateau), directed by Jacques Rivette in 1974. Circling in on itself, Rivette’s film proposes a cosmogony containing the entirety of cinema history: Playing like an early silent comedy punctuated by women’s laughter, the film reflects cinema’s primitive spectral origins – and relation to Vaudeville magic – before folding seamlessly into the territories of haunted house movie, melodrama, mystery, time travel fantasy, and so on, with references to Proust, Borges, Henry James, and Lewis Carroll along the way.

The exhibition is not ‘about’ or ‘based on’ the film. I prefer to think of the exhibition as a reflection of Rivette’s film—an imperfect reflection, perhaps, like the image in a funhouse mirror.

The artists I asked to participate—Emilie Halpern, Marie Jager, Alice Könitz, Corrina Peipon, Tamara Sussman, and Jennifer West—were given very few parameters in which to prepare for the show. The artists were not asked to produce work in relation to Rivette’s Celine and Julie Go Boating. In fact, they were not really required to watch the film. (Several had already seen it; one introduced me to it in the first place.) I am happy—and not surprised—that all of the artists seemed to dig the movie, and take something from it. Some of the work in the exhibition that seems most closely related to Rivette’s film was actually made before that artist watched the film.

The artists in the exhibition work in a variety of media including sculpture, photography, drawing, video, text, and performance, with overlapping interests in the imaginary, temporality, and theatricality (staging, artifice, improvisation, etc.). Denying claims of modernist autonomy, each work in the exhibition can be seen as a rabbit hole that opens onto the next work. This sense of play is significant in Rivette’s film, with frequent role-playing between Celine (the magician) and Julie (the librarian). To the extent that Rivette’s protagonists might be understood as aspects of one another, one might also say each artist in the exhibition is part magician, part librarian.

I chose the title ‘organizer’ to reflect my role in this exhibition, but just as easily could have picked ‘ring leader’ or ‘stage manager.’ I took my cues from Rivette, who, as director, created a very loose structure for a film, then allowed his actors to improvise much of their performances. He gave the actors writing credits, but of course had the last word in the editing room. Whatever the reality of the situation, something we call ‘movie magic’ was produced.

Most of the work included in this exhibition is new. One might say I used Rivette’s film as a framework—however provisional—from which, though which, or against which these particular artists might operate comfortably. I basically asked the artists to be ‘themselves.’ On the surface, this seemed like a simple enough request—given Rivette’s complex mediation of acting, improvising, storytelling, and role-playing, this task was not as simple as it probably sounds. In the process of preparing for the exhibition, everyone put their guard down, willingly ceded some autonomy, had some laughs, and made unexpected connections with one another in time and space. 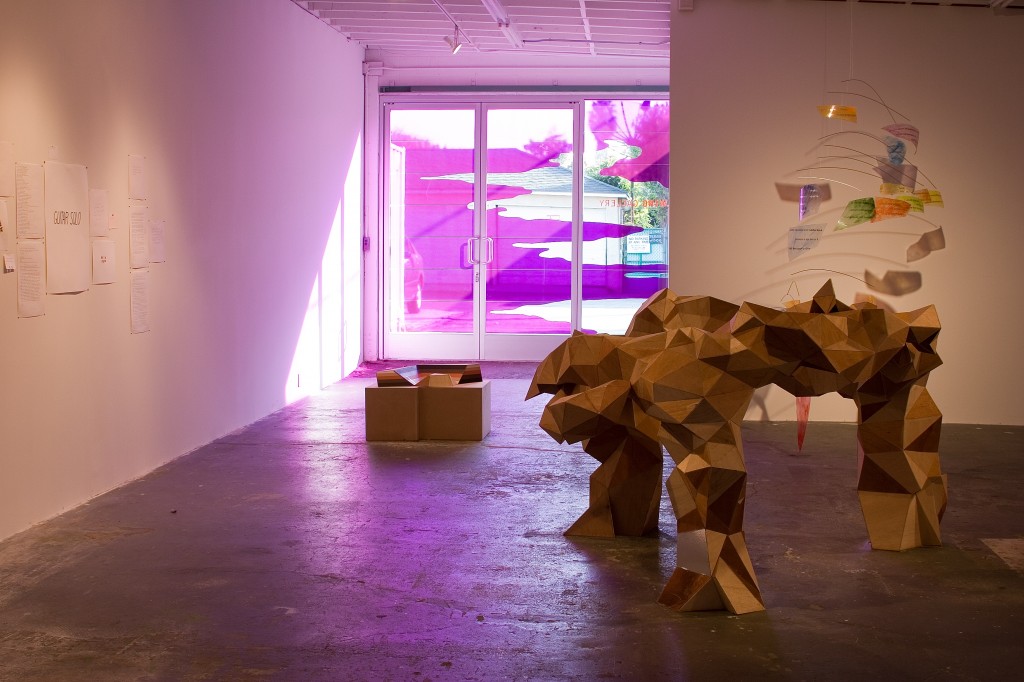 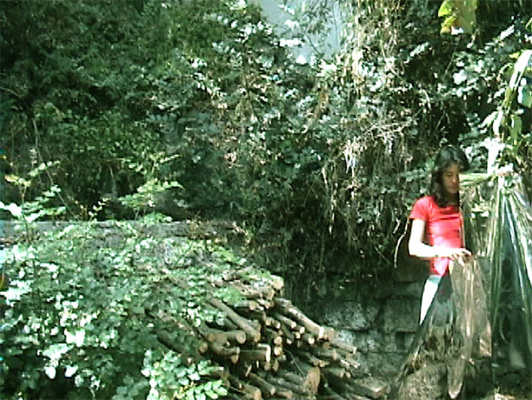 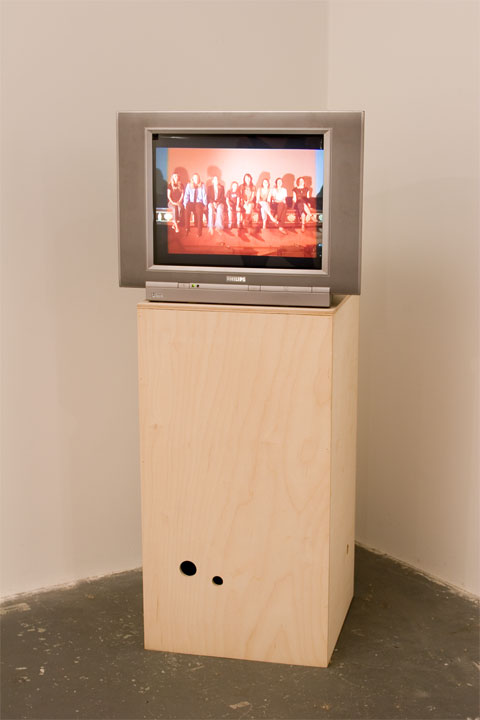 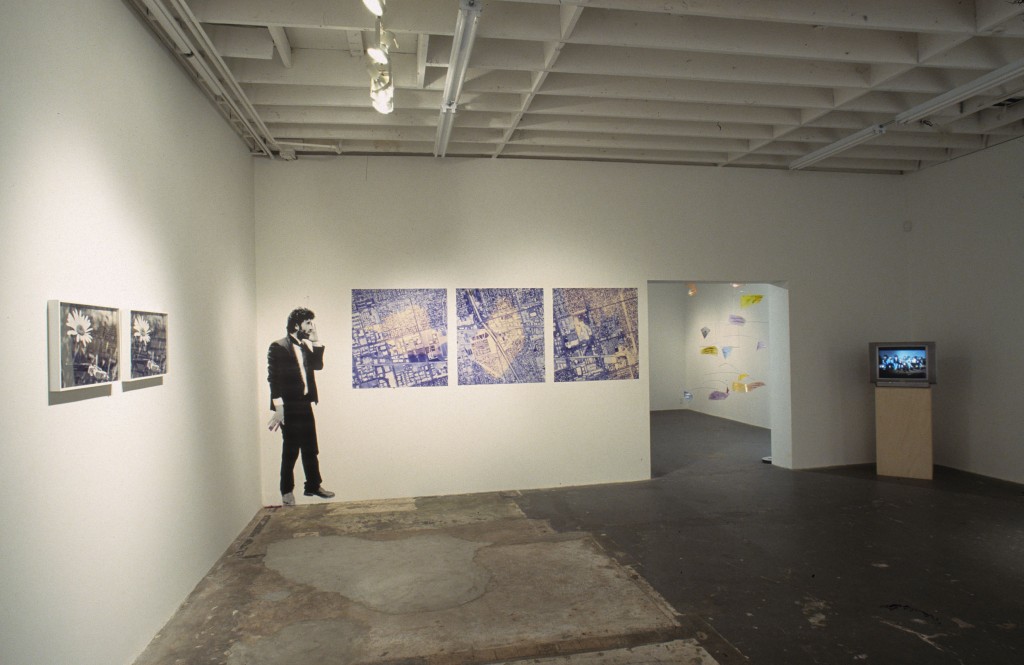 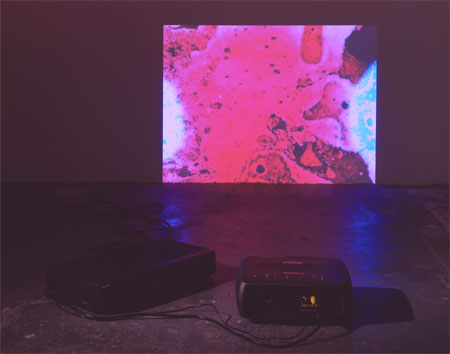 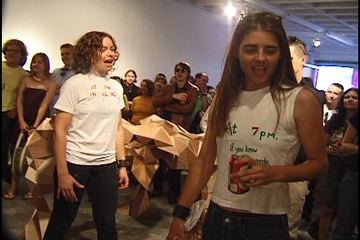