1. The phrase “Laying Bricks” refers to

A. masonry.
B. classic Minimalism.
C. basketball, poorly played.
D. sexual intercourse.
E. taking a shit.
F. a misguided translation of “bricoleur.”
G. none of the above.

2. “Laying Bricks” is a group exhibition that attempts to reconcile

A. construction and ruin.
B. Levi-Strauss’s notion of bricolage and Benjamin’s notion of allegory.
C. Pistoletto and Piero; World of Warcraft and Krebber; Pink Floyd and banana peels.
D. vulgarity and formal elegance.
E. “creative differences.”

3. “Oops! I Did It Again” was originally recorded by Louis Armstrong in April 1932 in a Chicago studio. Cut for the Decca label, “Oops!” failed to make the chart impact of “All of Me,” another side recorded in the same session, and soon fell out of print. True or False?

4. Which of the following phrases best describes contemporary art discourse?

A. “Allegory is consistently attracted to the fragmentary, the imperfect, the incomplete—an affinity which finds its most comprehensive expression in the ruin…identified as the allegorical emblem par excellence.”
B. “If one calls bricolage the necessity of borrowing one’s concept from the text of a heritage which is more or less coherent or ruined, it must be said that every discourse is bricoleur.”
C. “Bless this mess.” 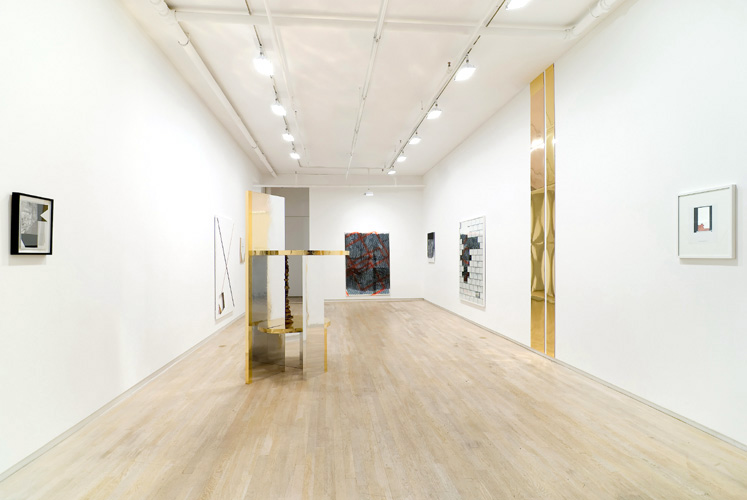 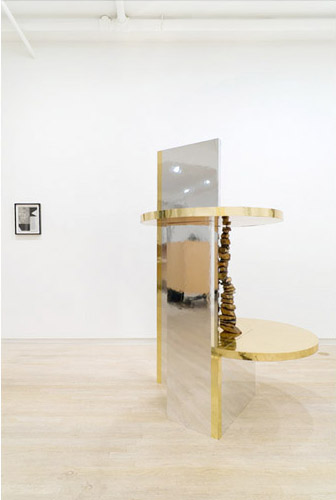 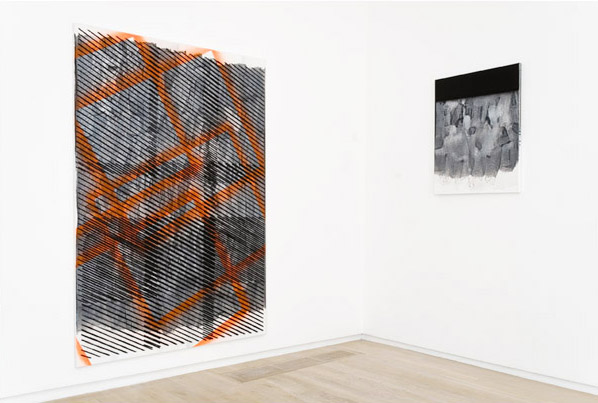 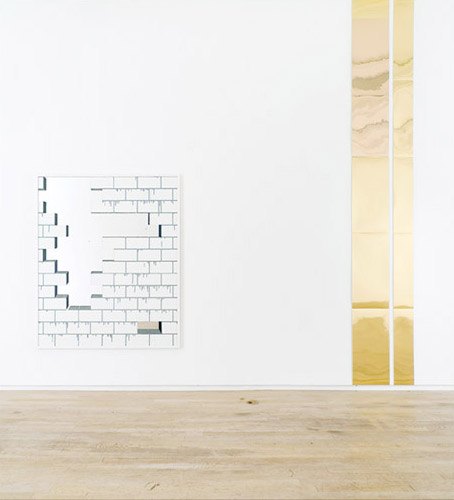 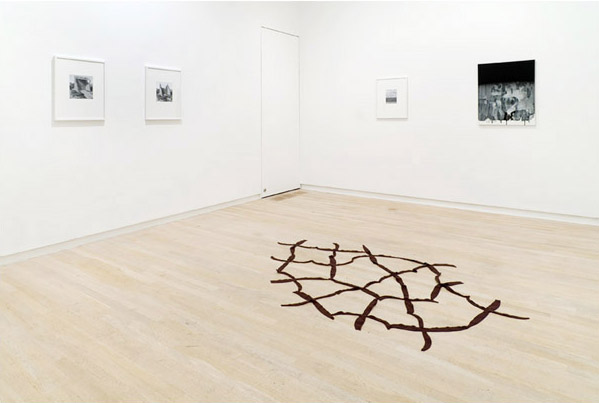 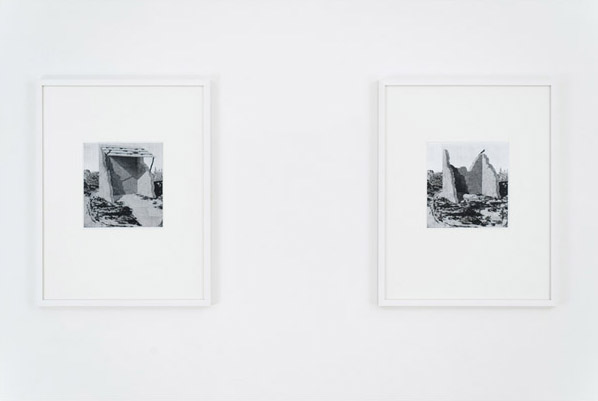 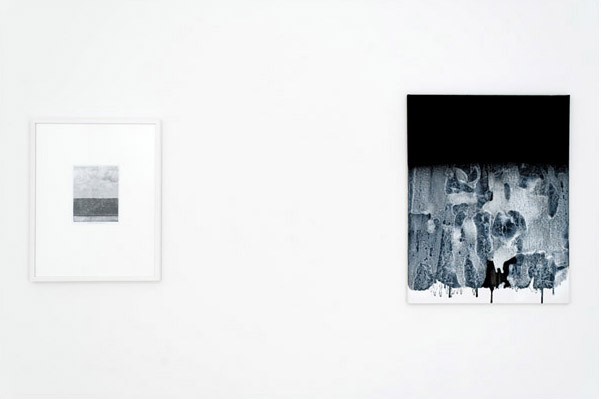 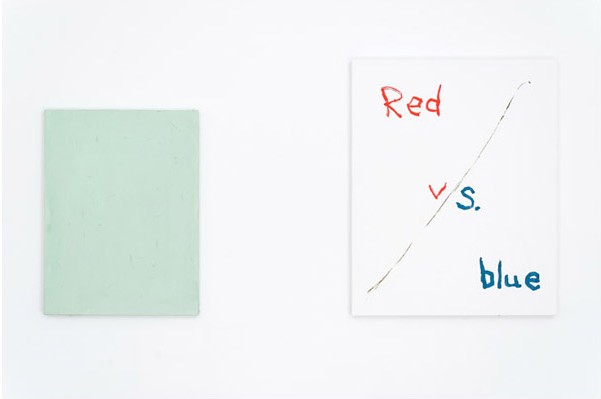