The Hammer’s biennial exhibition Made in L.A. 2014 features works by 35 Los Angeles artists with an emphasis on emerging and under-recognized artists. It debuts recent work and new painting, installation, video, sculpture, photography, and performances created specifically for the exhibition. Made in L.A. 2014 is installed in every gallery at the Hammer Museum. The exhibition is organized by Hammer chief curator Connie Butler and independent curator Michael Ned Holte. The exhibition is accompanied by a comprehensive hardcover catalogue, as well as a full roster of free public programming.

Over the past year Butler and Holte have visited hundreds of studios across Southern California in areas including Koreatown, Inglewood, Venice, Eagle Rock, Boyle Heights, and Laguna Beach. Although the exhibition is not organized thematically, certain concepts have emerged during the curatorial process. For example, many of the artists in Made in L.A. 2014 work collaboratively as part of their practice, and move within a network of overlapping communities throughout Los Angeles underpinned by the region’s art schools and artist-run spaces. Several of the artists have curatorial projects and artist-founded initiatives that engage in social practice or work to flatten traditional art world hierarchies, including Public Fiction, Los Angeles Museum of Art, KCHUNG and James Kidd Studio. The presentation Tony Greene: Amid Voluptuous Calm, organized by David Frantz (Curator, ONE National Gay & Lesbian Archives), represents a historical precedent for such art communities in Los Angeles.

As Holte notes in the exhibition catalogue, Made in L.A. 2014 strives to “describe the larger atmospheric condition of the Los Angeles art world by spotlighting a diverse number of idiosyncratic microclimates that define it.” The show also examines these 35 Los Angeles artists’ varied notions of community, while acknowledging the global context of their work and the growing position of L.A. as an international art center and destination. The exhibition includes artists born or raised in places including Australia, Belgium, Brazil, France, Germany, Iran, Italy, Kenya, Mexico, and Venezuela. “Part of the beauty and double bind of the art community in Los Angeles is the tension between its intense localism and its international ambitions,” writes Connie Butler in the catalogue. “Practicing in this city means coming to terms with its status as a megalopolis with a regional art scene.” 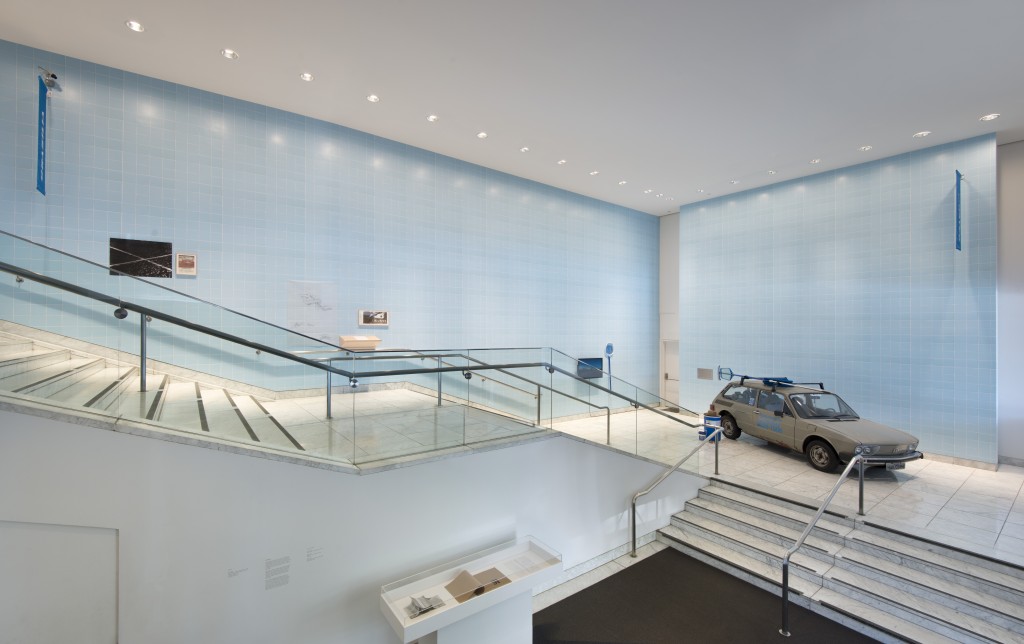 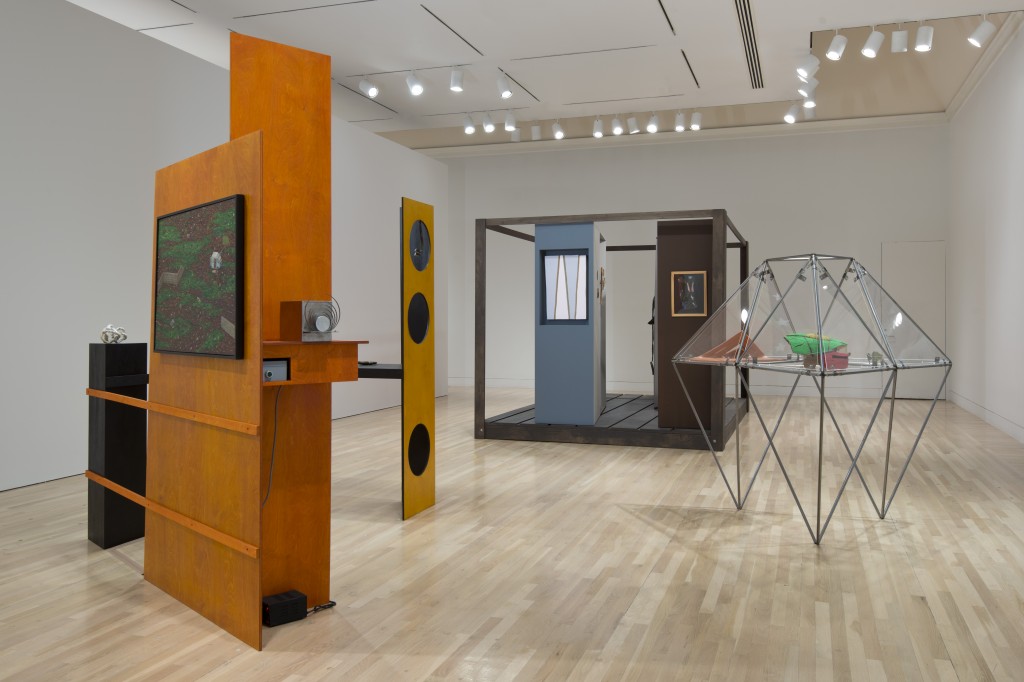 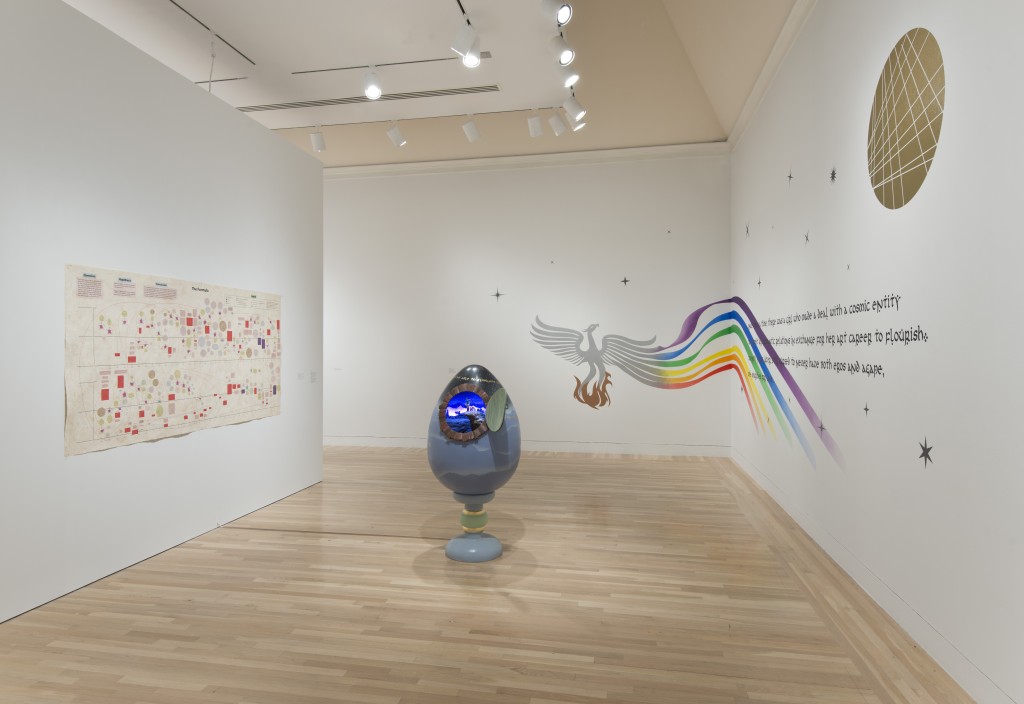 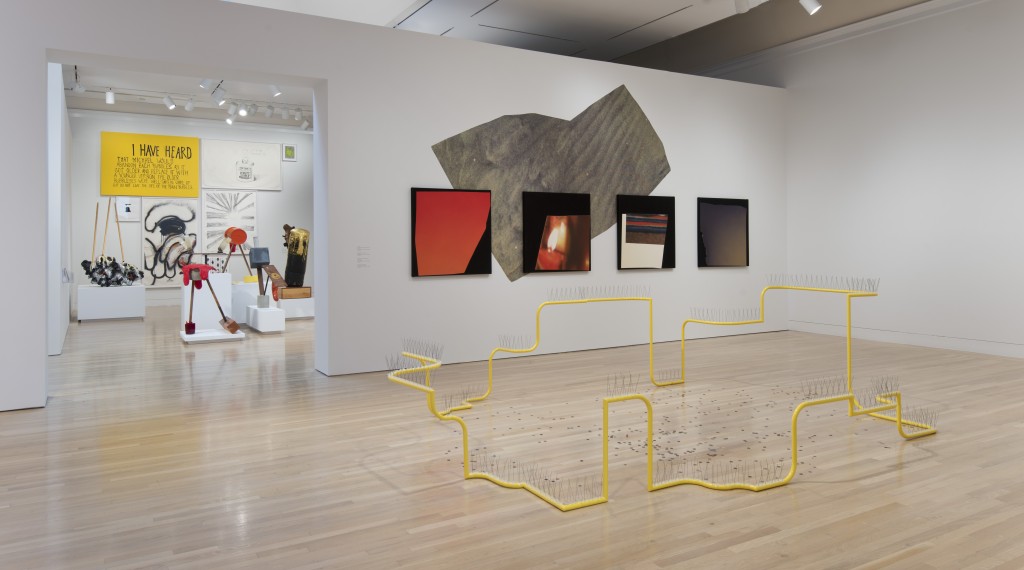 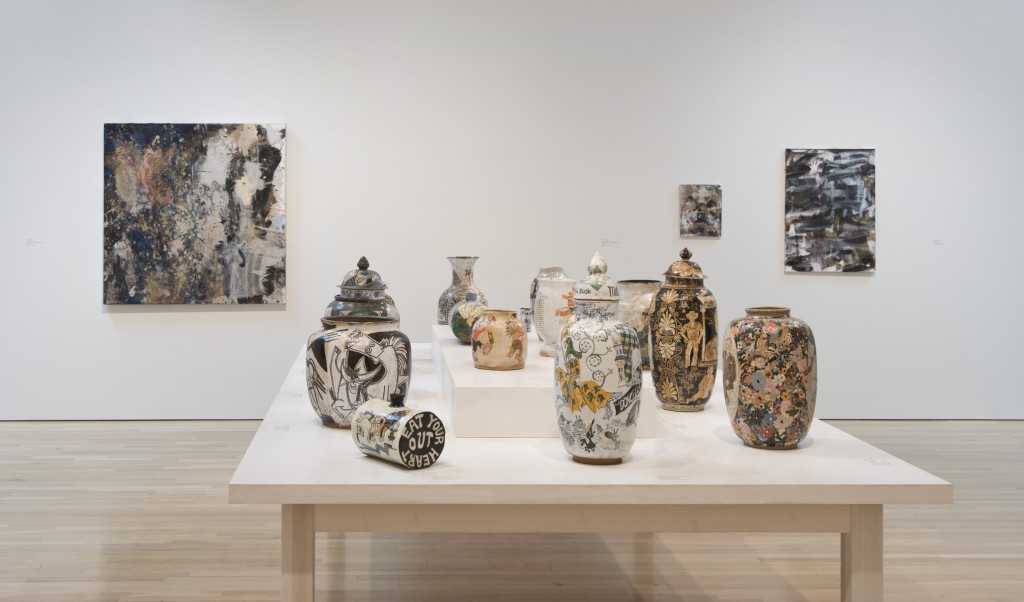 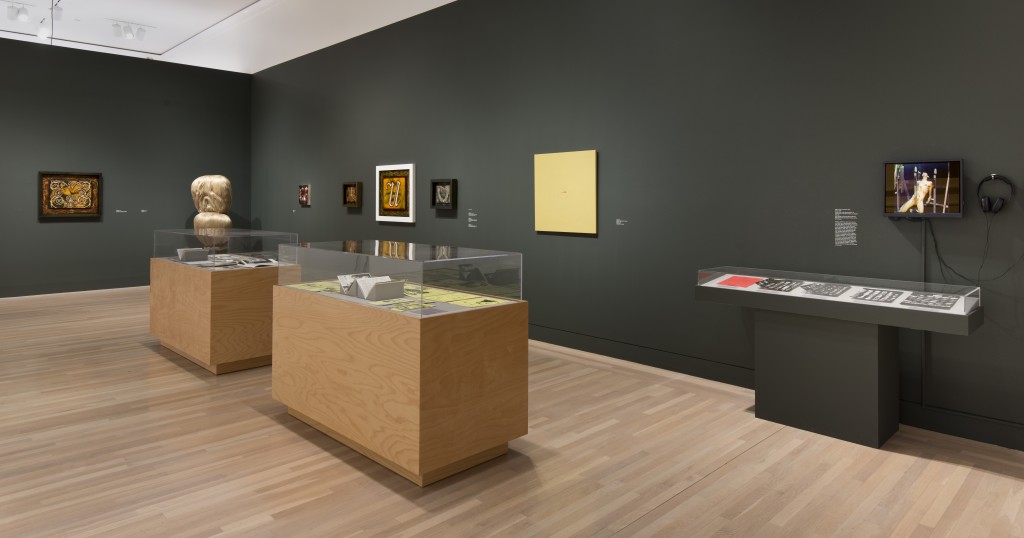 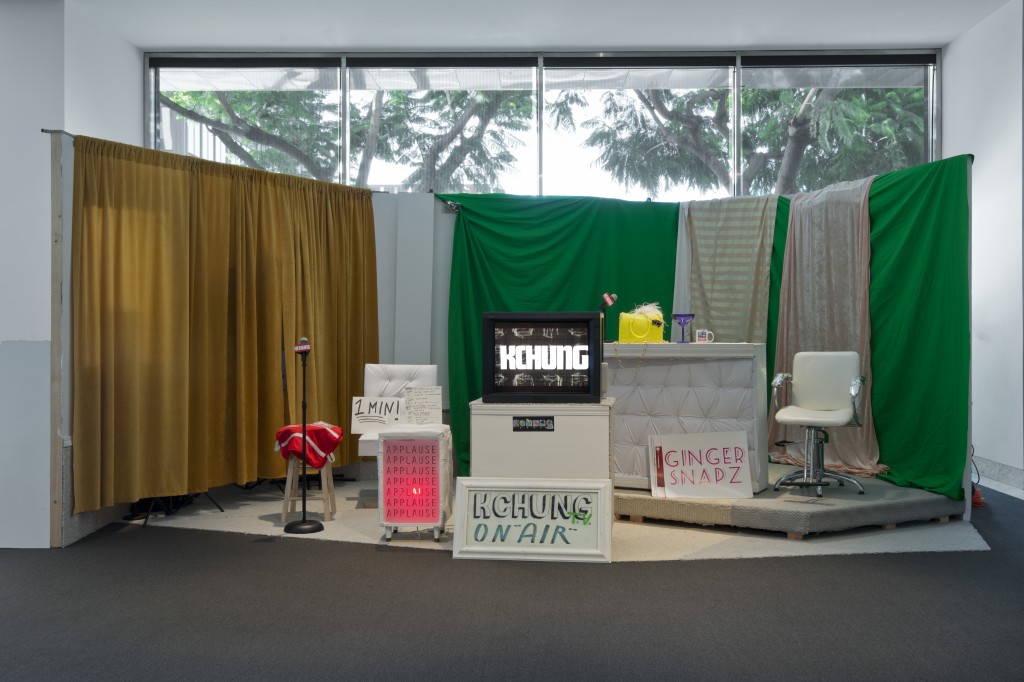 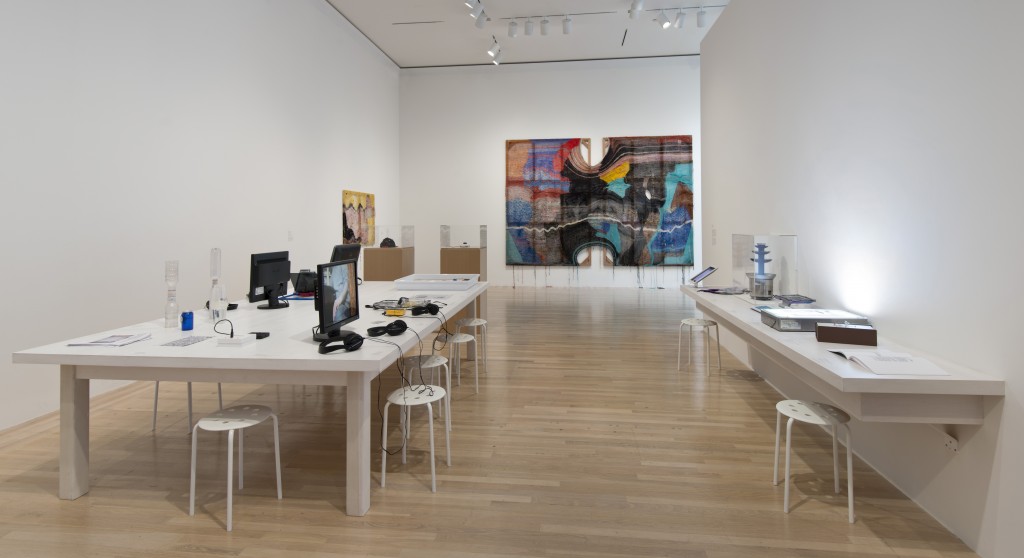 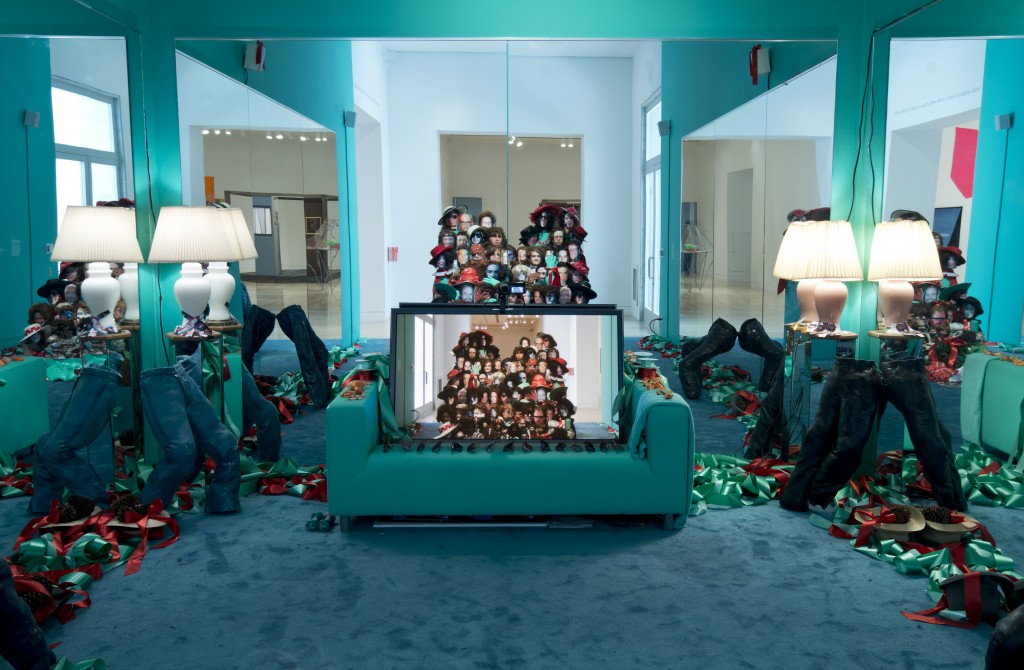 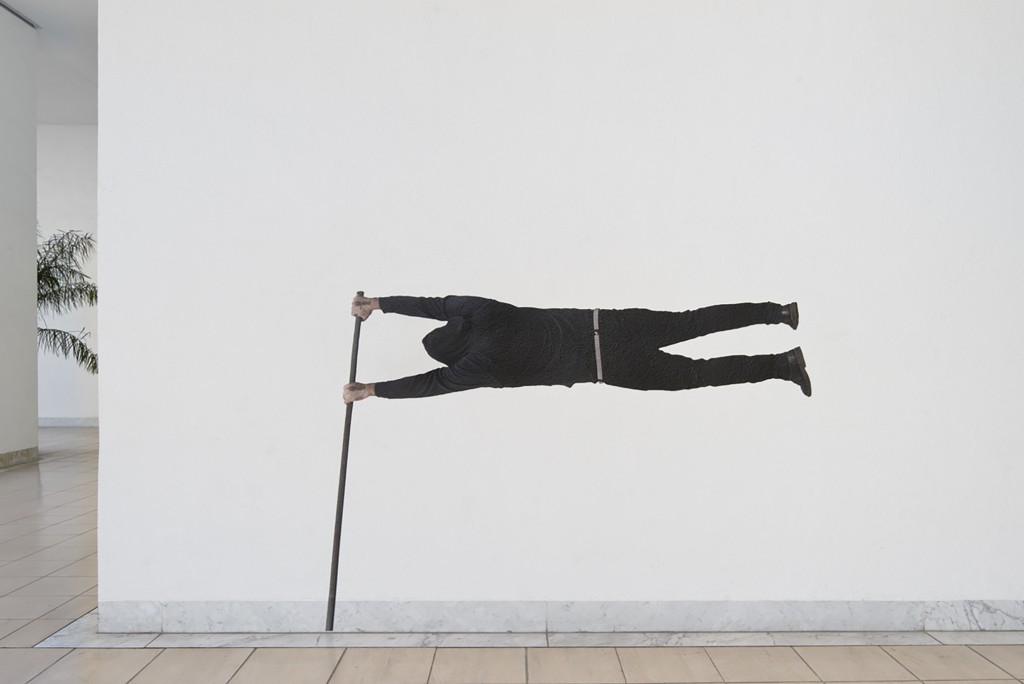