The exhibition took its title from the film Routine Pleasures (1986) by director Jean-Pierre Gorin, a one-time collaborator of Jean Luc-Godard who relocated to San Diego in the 1970s. Gorin’s film intermingles two parallel tracks: one, his gradual infiltration of a model railroaders club, and the other, a meditation on the writings and still life paintings of Manny Farber. The film itself embodies the termite tendency described by Farber, a “buglike immersion in a small area without point or aim, and, over all, concentration on nailing down one moment without glamorizing it…”

Farber’s own paintings, densely detailed tabletops filled with a winding variety of everyday objects, are described by Gorin and Patrick Amos as “the mapping of his mental processes… pluralist strategies that tend to produce contradictions within the picture.” Farber himself noted in 1971, “The important trait of termite-fungus-centipede art is an ambulatory creation which is an act both of observing and being in the world;” and, as curator Holte noted, “The termite’s ‘product,’ however, is not found in the end state (which may never arrive) but in its ceaseless becoming.” Farber’s painting, Birthplace: Douglas, Ariz. (1979), exemplifying this approach, featured in the show.

Holte identified this termite-like approach in a wide-ranging group of artists working in painting, photography, video, text, ceramics, sound and performance. Each project in Routine Pleasures implicates the observer with the observed, presenting a plurality of equally valid modes of engagement. James Benning’s After Bess (2014) records the artist’s process of intense looking—in this case to produce his copy of a Forrest Bess painting—where one is so “engulfed in the subject at hand that the self gives way to the thing observed.” The research group, Center for Land Use Interpretation, encourages its participants to seek meaning through viewing limitless man-made landscapes, here presented via those of today’s model railroaders. The Center’s Matt Coolidge describes how steadily contemplating “some of our most banal and dramatic landscapes” can leave an onlooker unable “to tell the difference.”

With Index (Lee Lozano’s Private Notebooks) (2013-ongoing), writer Sarah Lehrer-Graiwer applies a termite-like burrowing into the work of artist Lee Lozano’s private notebooks, unveiling a process of self-experimentation in her subject that Holte describes as “confusing presumed cause and effect while merging fact and perception.” In Jennifer Bornstein’s video Collectors’ Favorites (1994), the artist presents her collection of fast food packaging in a cable access show about collections, effectively eliminating all distance between the observer and observed. Pauline Oliveros’s composition, The Tuning Meditation (1979), recorded participants simultaneously producing individual sounds and listening to the voices around them, gradually mingling with an observed tone.

In gathering together artists working in or previously based in California, Holte acknowledged that West Coast cultural conditions have been particularly conducive to this procedure. Siting the exhibition at the Schindler House underscored the significant social and political history of this experimental Los Angeles residence as part of that lineage. Each of the House’s four studio spaces was dedicated to interconnected areas of inquiry: Temporal Landscape, A Table of Additions, The Observer Effect, and Plural Delectation. 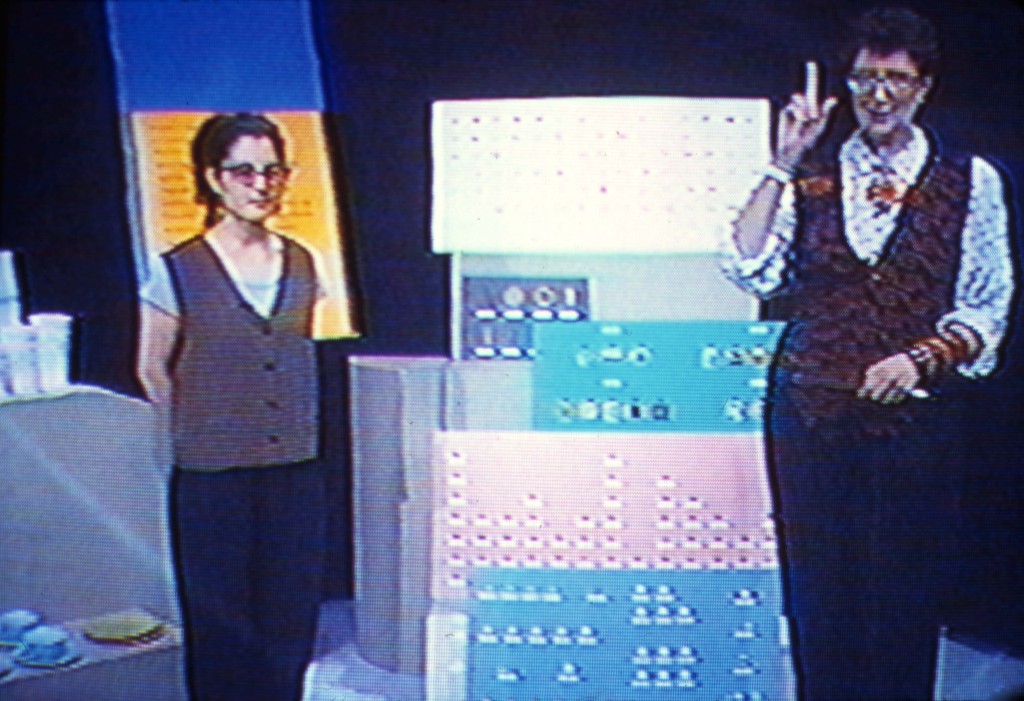 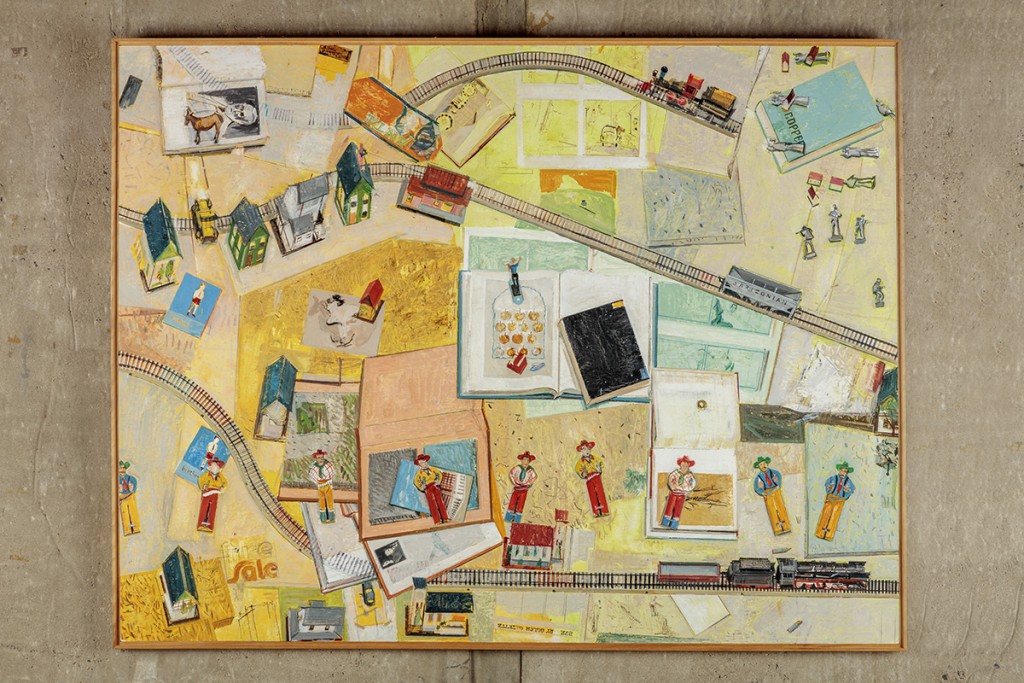 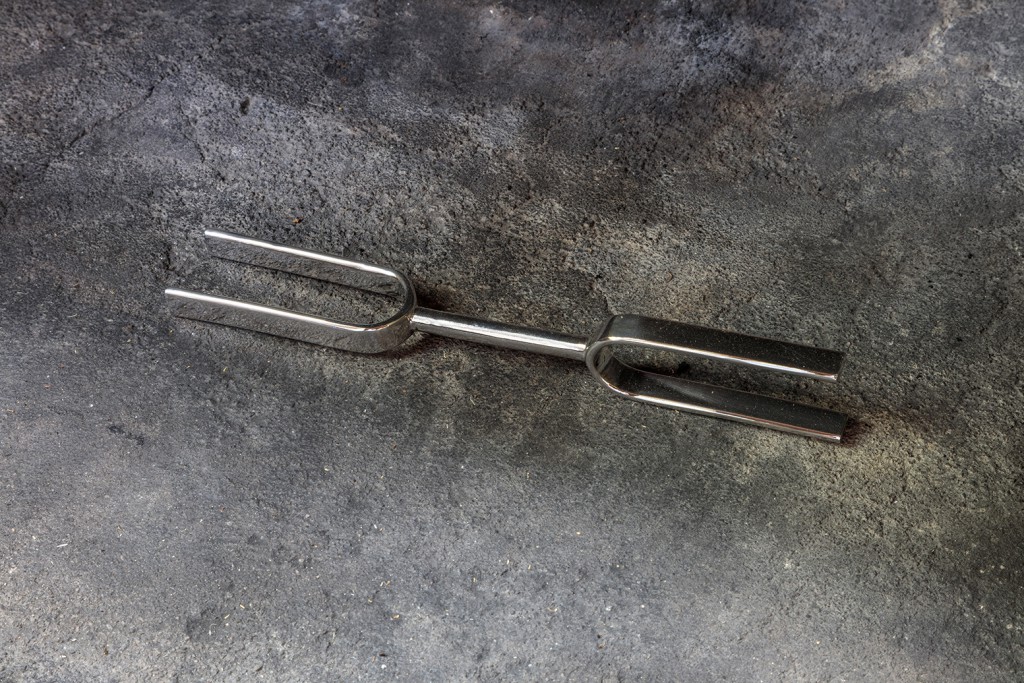 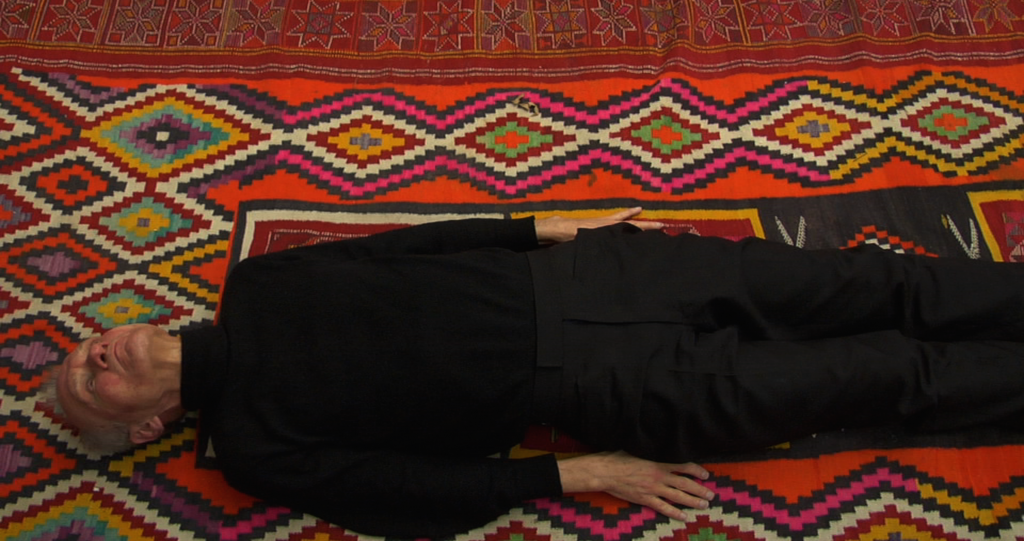 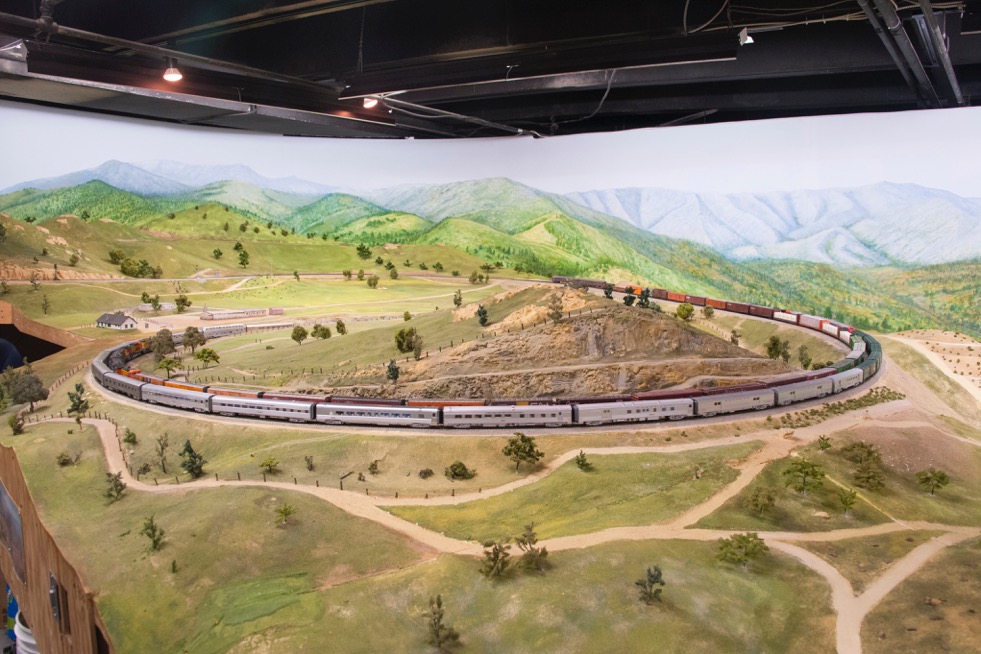 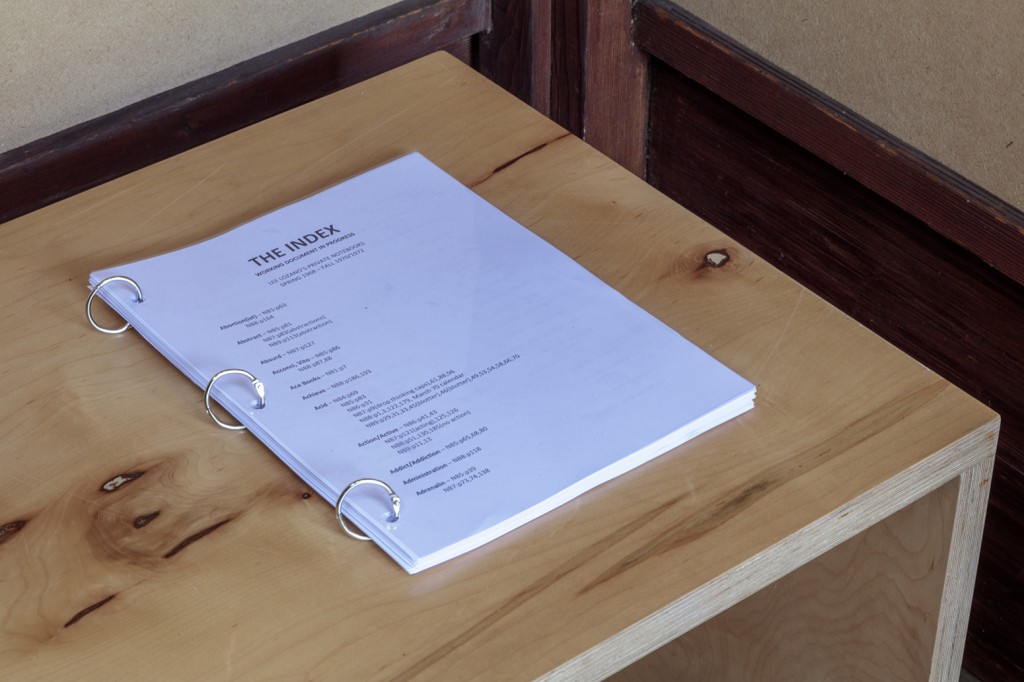 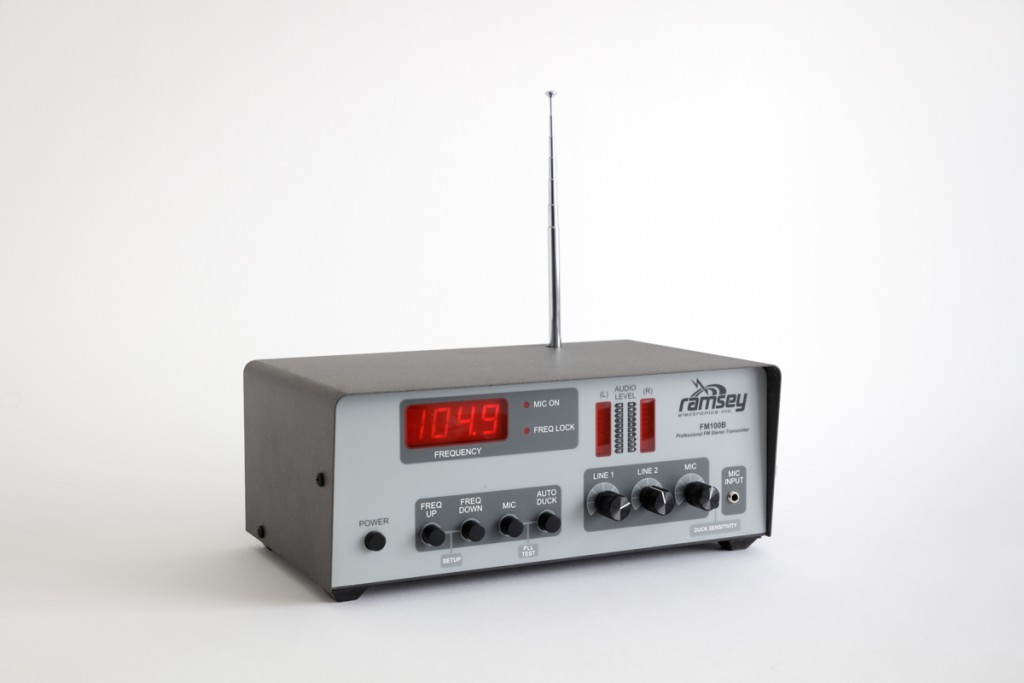 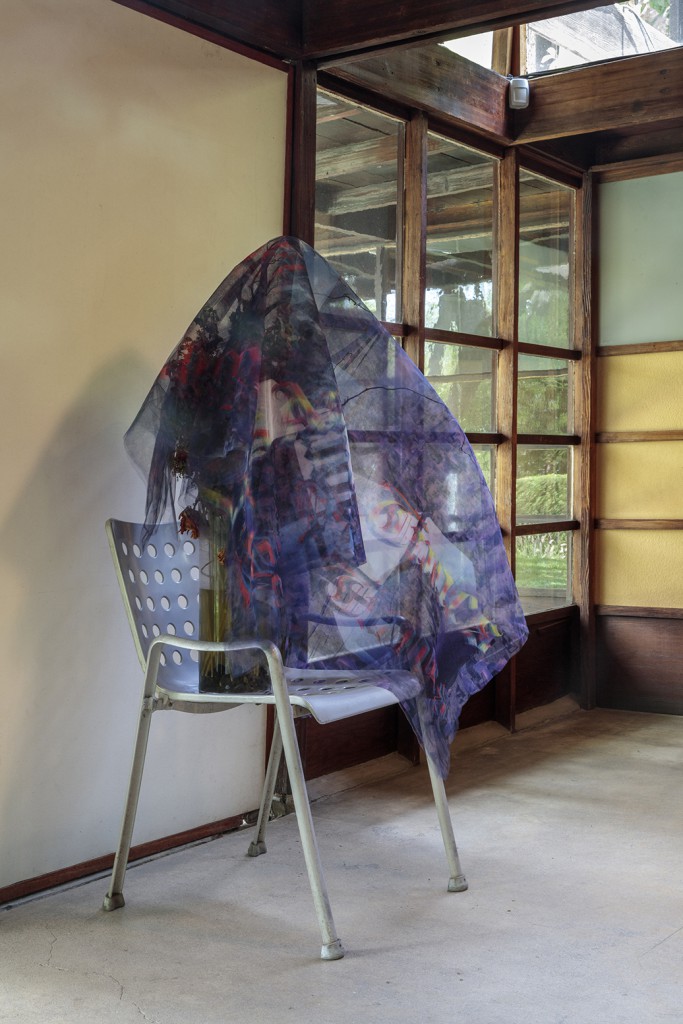